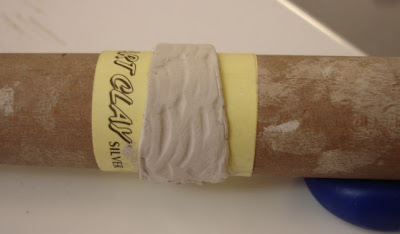 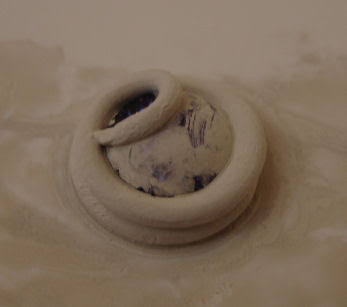 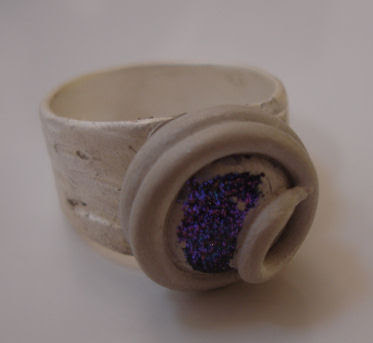 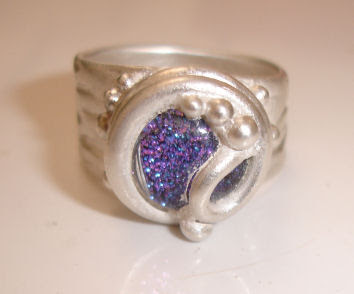 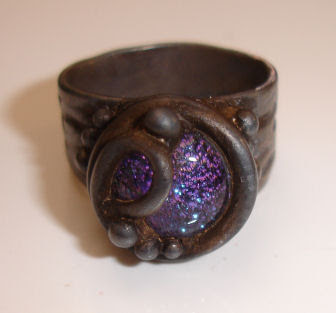 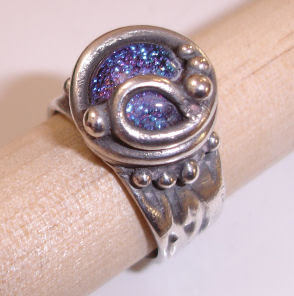 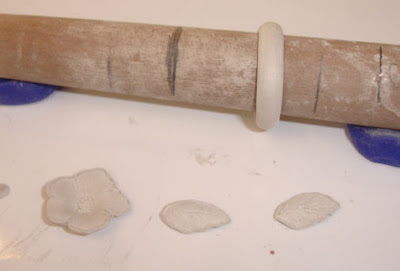 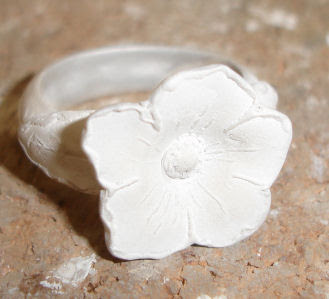 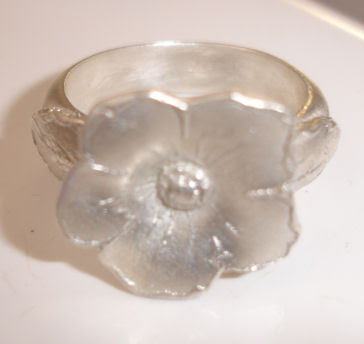 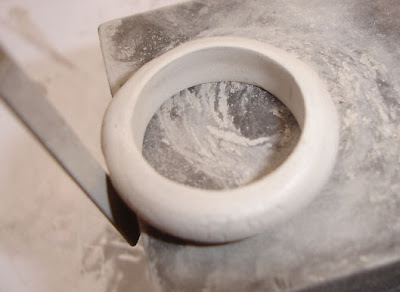 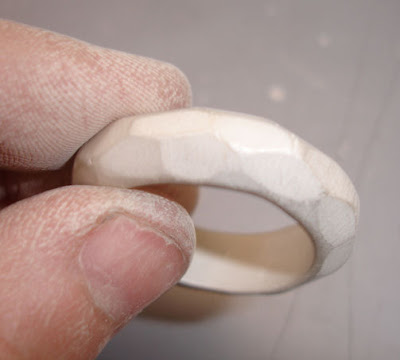 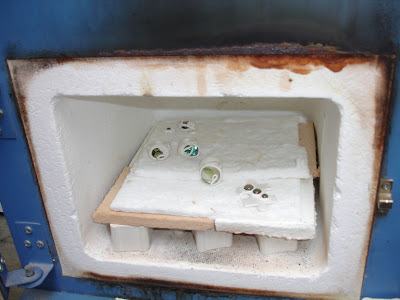 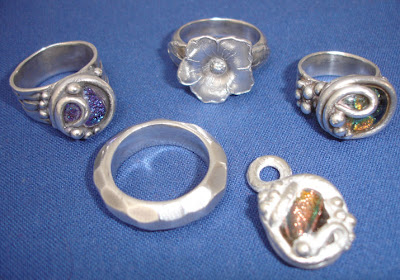 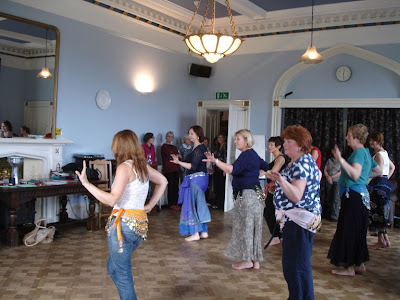 If you ever get the opportunity to take one of Traceys classes, then I wholeheartedly recommend it :)
Posted by Unknown at 21:28