I was a little excited to spot a "Pet Photo Competition" in my local paper. But on closer inspection it did turn out to be just that - a Pet PHOTO Competition.  In other words, you take your pet along to one of the photographers on their list, pay a small admin fee, get them photographed, and the picture is entered into the competition.

Booo!  I wanted to enter my own photograph.  This one.... 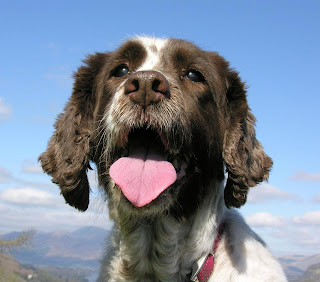 Dotty Dog is an excellent model (especially when she has spent the previous two hours padding up a Lake District Fell and is totally bushed) and last year I got some cracking photos of her - or, at least, I like them.

I use a Nikon Bridge camera Coolpix 8800, liberated from Daddy L's attic. 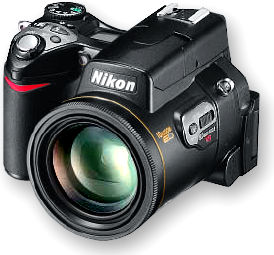 Daddy L is a photographer, before his retirement he had a shop that sold art-prints and photo frames, also offering a bespoke framing service - he had a workshop in the garage and in the olden days, a dark room in the garden!  You can check out his photos on his Facebook page - Lawrence Graham Photography.

In my childhood I hated being dragged around the countryside every weekend to take photos (at one point all he wanted to do was find and photograph red barns!!)  Now though, I can appreciate the attraction  :)

This was the very first photograph I took with this camera.  It is from my own strawberry bush, but it looks like someone (or something) got there first. 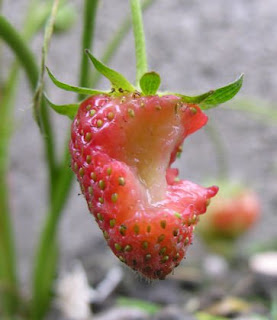 This next photo is one of my all time favourites, it was taken at one of the highest points on Hadrians Wall looking South. 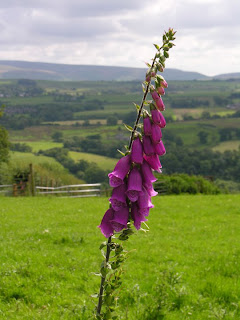 I also love this one, I had to snap this quick to catch it all.  Pity about the shadowing spoiling the effect.  What I wanted to capture was the essence of Essaouira, Morocco   The modern motorbike with one of the many stray cats that hover around the souks in Morocco, but just behind stands the little boy, so deep in thought while he collects water from the well in an old tatty bucket. 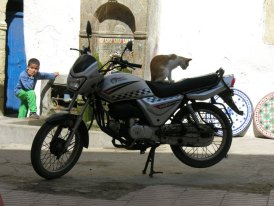 If you like, you can see some of more my attempts on my Facebook page - oddly named Photography By Sooz.