ONE year ago on Sunday 26th Jan 2014, I blogged about a class I had just held, "learn to crochet", at The Eden Workshop in Plumpton near Penrith. 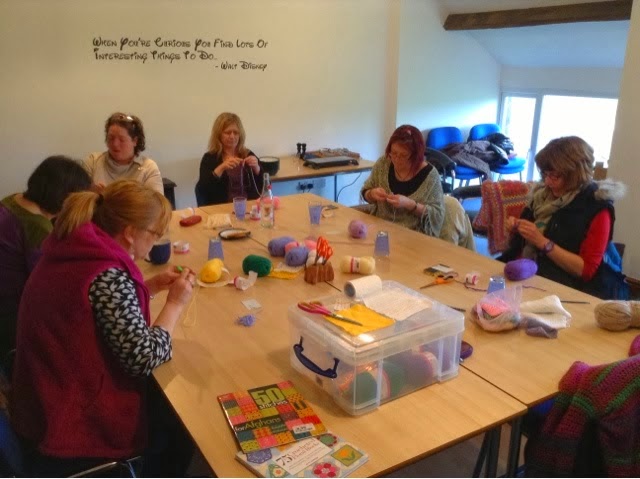 TWO years ago today on Saturday 26th January 2013, I blogged about writing to Whiskas about the missing yellow bits from Milly Moo's favourite cat food. 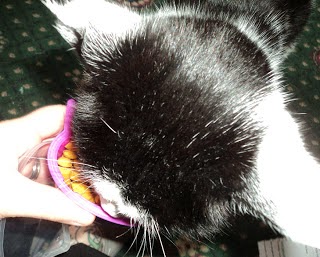 THREE years ago, not to the exact date but to the closest which was Thursday 19th January 2012, I ran a giveaway for a crochet hat that my daughter very kindly modelled for me  :) 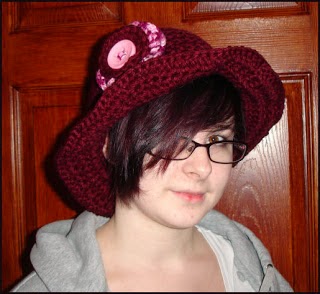 FOUR years ago on Wednesday 26th January 2011, I told you about a collection called "Sprite Flowers" that I started on holiday in Marrakesh. 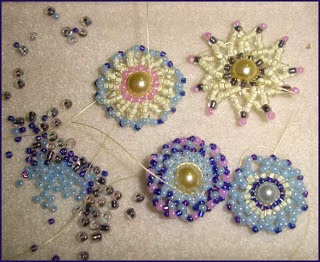 FIVE years ago on Tuesday 26th January 2010 I was teaching beading to some Duke Of Edinburgh award students, and we made Tiaras  :) 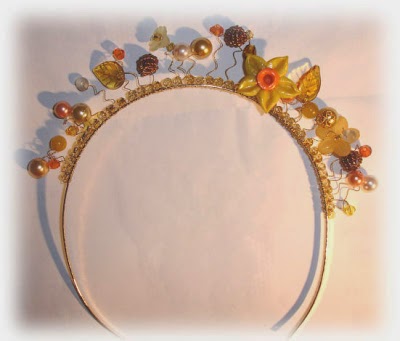 And finally, SIX years ago I wasn't even blogging, not with this blog anyway.  My very first blog was on Thursday 19th February 2009 after a class and chat with Laura Sparling.


Oh, by the way, you can click on the links to take you to those blogs if you want to read any more  :)
Posted by Unknown at 15:40

Email ThisBlogThis!Share to TwitterShare to FacebookShare to Pinterest
Labels: remembering