Time, is a funny old thing isn't it? 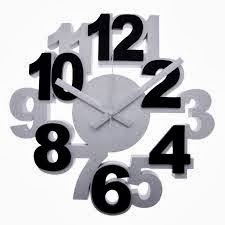 I am not good with time, I am renowned for being late.  Everything goes in my diary 15 minutes earlier than it needs to be so I get there 'on time' even though in reality I am running about like a white rabbit shouting "I'm late, I'm late...." 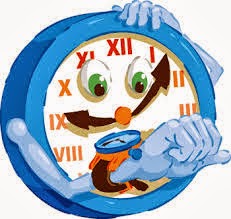 I am not too bad with arriving at work on time, early on in my employment I had to give myself an exact time to leave the house by, the clock on my car has to say --.45 to the minute for me to know I will be in work on time.  It works well.

On my days off I rise when I wake, eat when I am hungry and sleep when I am tired - THIS is how life should be. 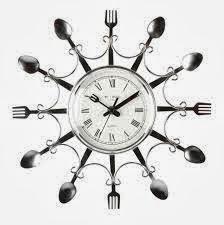 Then there is TIME - you know, not general time, ticking away in the background, but TIME it takes to do something.  Usually for someone else, a commission, or  something that needs to be finished at a certain time.

The TIME clock it very erratic, sometimes it goes slowly allowing you to finish that item super-quickly and therefore impressing everyone who knows you, but mainly the TIME clock speeds on by like it is super powered, what should take two hours ends up taking twenty two. 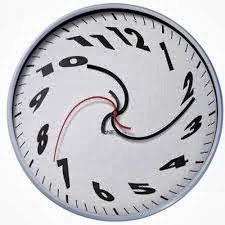 Take for example this necklace I have been 'repairing' for someone.  I didn't offer to do it, I was asked, no actually, not really even asked - expected, after I had generously fixed two others for her.  No payment is offered, none was expected, but generosity can only be stretched so far.

The necklace has resided in my sideboard draw for about 8 weeks now, TIME had left it there.  It's a big job really, pearl knotting. Not my favourite chore at all.  TIME needed to be set aside to do the job, but more importantly TIME needed to be found to even thing about doing the job.   TIME failed miserably.

In the end said Lady started moaning about her missing necklace.  Fair enough, I had had it a long time and the time had come to force TIME into playing ball and fixing it up.

It took ages!  But in fact I only did a temporary repair as the whole thing needed restrung (it was multi-stranded) and I just fixed the one broken string.  In terms of money TIME would have cost me a lot for that free repair.

So back it went, Lady was grateful as her Grandaughter was coming to collect it that weekend, she's from London you know and things are so expensive to get fixed in London!!!