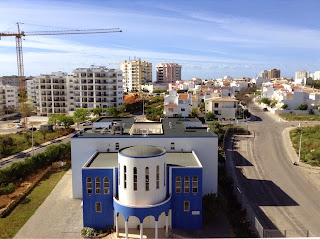 We were rudely awoken by a cockerel early on Tuesday morning, from know on to be known as 'that bloody cockerel'. But we weren't too worried as we got up to the most glorious weather and sunshiney view from our apartment.

Also the smell of honey hangs in the air, we noticed it as we got off the plane, it's quite pleasant.

So, it being our first day, we thought we should explore.  Our first stop was a Mercardo (supermarket) so we could buy breakfast supplies.  I love foreign supermarkets, seeing the different foods and other offerings.

This was the bread & pastry section. SO MANY choices. Croissants, breads, buns, cakes, toasts.... tables piled high with yummities.  We bought a seeded French stick & a bag of mini toasts, with cheese, butter (proper butter - after-all we were on holiday!), jam and Nutella. 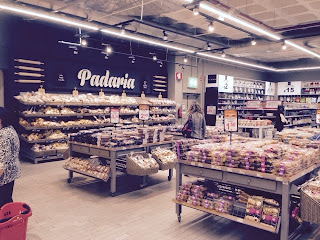 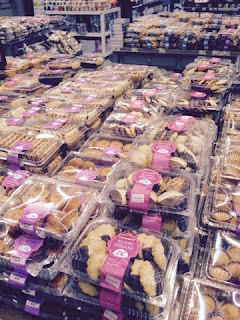 The fish stalls were vast with, again, so many different options, spreading right down one side of the shop. 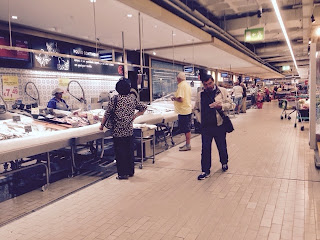 Including this stuff... which I believe is Salt Cod, from all the various recipe programmes I have watched over the years. Folk were handling it like you would choose a door mat, picking it up, waving it about, chucking it back down.  Most entertaining to watch.  Not sure I would ever want to eat anything that had been flapped about in such a manner though. 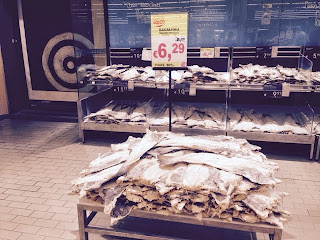 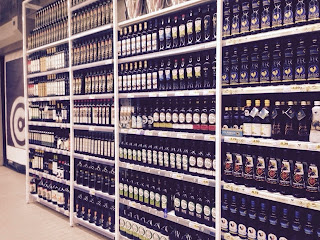 Just look how posh some of it looks. 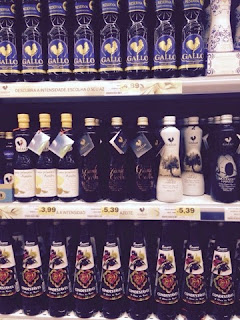 But I did find the wine section and I did buy a bottle of wine at 1.99 euros, thinking it would be as rough as a badger's bum, but actually it was very nice. 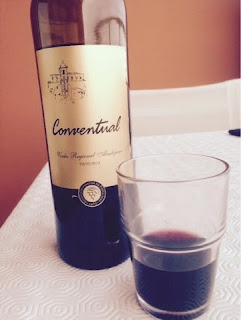 After dropping all the supplies back off at the apartment we headed to Praia de Rocha, which means Rocha Beach, basically.

We just stayed up on the cliff top, deciding to leave the long descent down to the sand for another day. 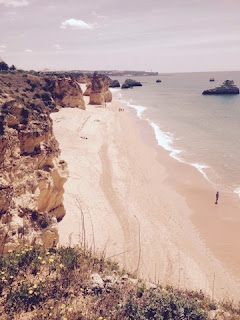 We went off to have a spot of lunch instead.

After wandering past a Chinese buffet place we remembered a pact we had never to go to buffet restaurants as we eat way too much, so we found this place instead - another buffet place! La Dolce Vita.
"There's loads of salads" Hubster said, and that was that. In we went. 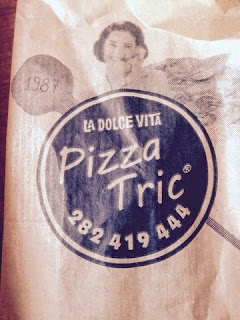 Doesn't it look lovely? And it was, I ploughed through those olives like a kid in a sweet shop. 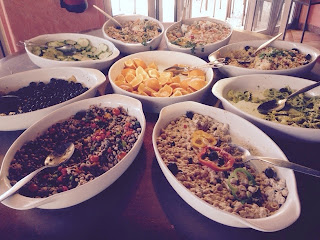 And there was hot food too, plenty of veggie stuff such as tortilla, spinach curry, spiced mushrooms. 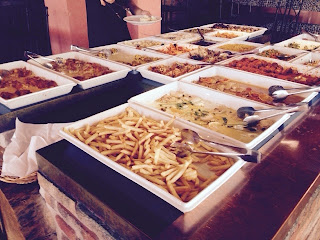 Of course it would have been rude not to have wine ;) 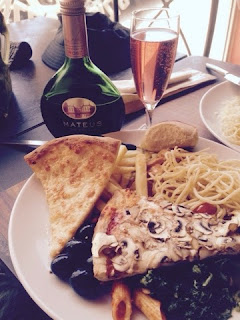 The pizzas were cooked fresh then brought round to each table and a slice offered. When the banana pizza arrived I wasn't quite sure if it wasn't joke or not, but I accepted a slice and really liked it! It honestly did work. 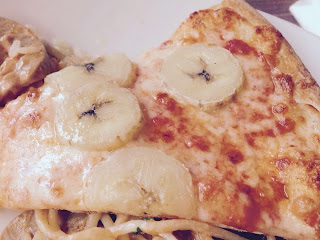 Of course when you eat all that food you have to work it off, so we followed the main strip down to the Marina to look at the gorgeous apartments and pretty posh boats. 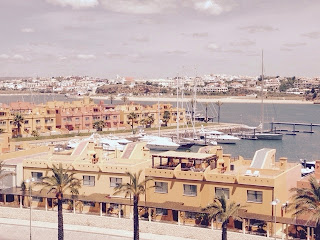 On the way back we found a Haagen-Dazs ice-cream shop, which had this kind of magnetic field that pulled us in.  Have you tried the Salted Caramel ice-cream? You should, it's divine. 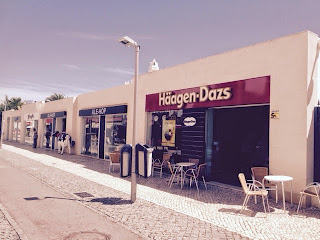 Then back to the apartment (which is a good way off by now) for a shower & to slyly sleep off the afternoons vino ;).

Later on we set off again to head into Portimao centre to find an Indian restaurant, both recommended by the apartment staff & Trip Advisor. 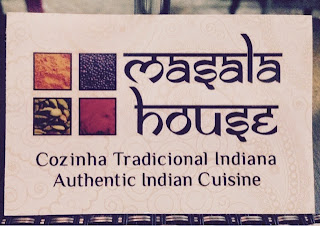 And the recommendation stood up as it was well worth the walk. The food was delicious. 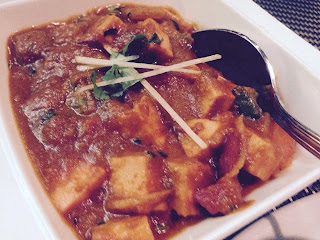 And best off all they did Gulab Jamun, my favourite Indian pudding :) 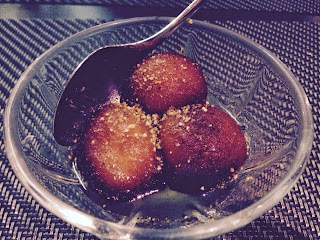 And of course, a jug of Portuguese wine. 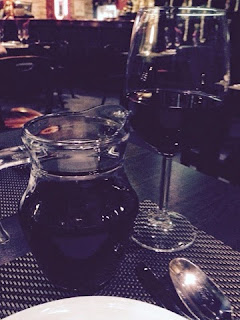 Now, before I get judged on how much food & drink we managed to consume, which admittedly is quite a lot, look at the steps and miles we walked today :). 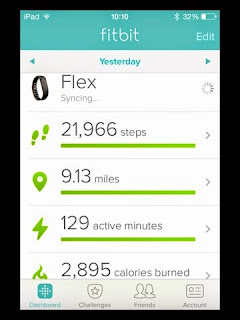