For my birthday Hubster bought me Dolly Parton tickets.  Now I am not a massive Country & Western fan - my musical tastes are very eclectic to say the least, but I do like her music a lot.  It's great to sing along to.

So, Saturday afternoon, once we had a puppy sitter, we set of down the A69 to Newcastle.  It's only an hour or so away from Carlisle, so not a long trip.

When we passed the Metro Centre we decided we would need to eat and there would probably be something in there suitable.  I've not visited the Metro for about 3 years and there was loads of new restaurants and shops. 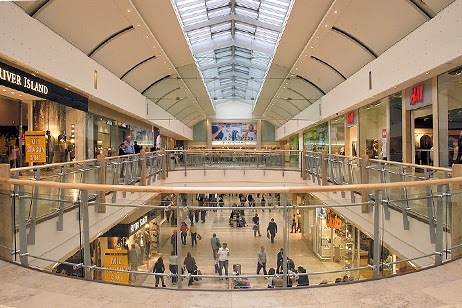 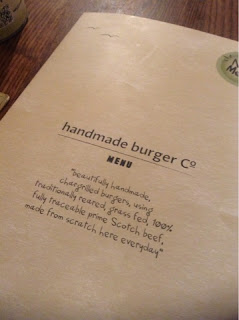 I went for a Sweet Potato and Bean burger with mango & ginger salsa. 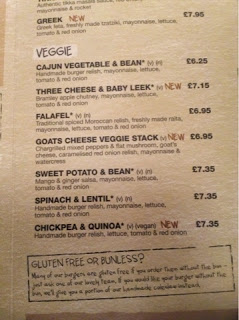 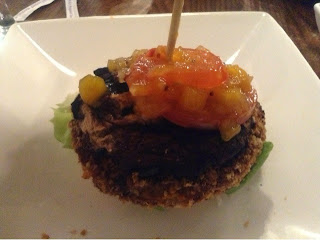 With home-made cajun fries too  :)   One portion between two of us would have done as it was rather generous. 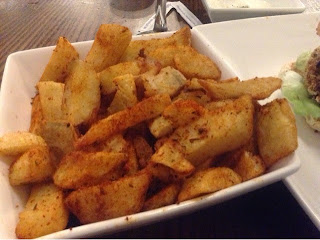 Then a quick stop at the Travelodge before scooting off to see the show.   The show had a start time on the tickets of 8.00pm, but usually, whenever I have been to a show, they have a support act and the main act comes on later, usually 9.00pm - or 9.30pm. 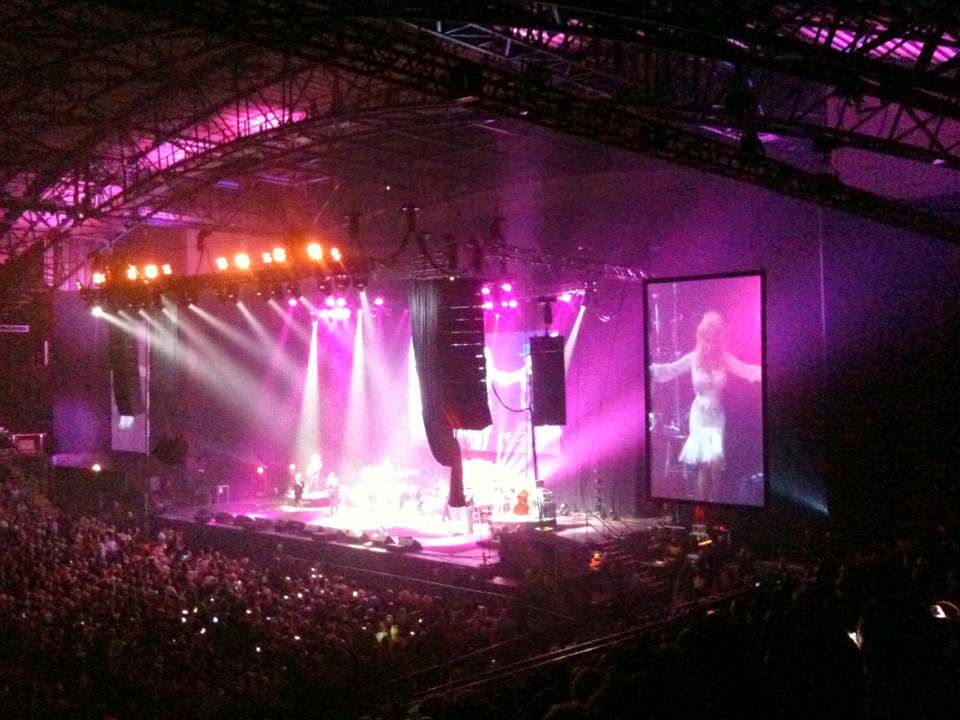 Still, it was a blooming good show.  And she personally played TEN instruments!  Yep, ten, I counted.  That's talent for you.

A really noisy night in the Travelodge, thanks to a group of young men who decided that 'Oz' should not be sleeping and should wake up.  This was all through the night, the shouted and hammered on his door and made a right racket.   Apparently though, Hubster slept through it and only woke when I shouted "Shut up for f***s sake!!"  (I get angry when I get no sleep).

The next day we decided to return to the Metro for a bit of retail therapy.  I bought some bits, he bought some bits, and we went to Chiquitos for a spot of Mexican for lunch  (and wine, as it would be most rude not to have wine) 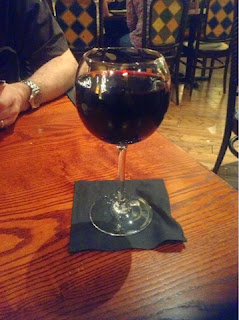 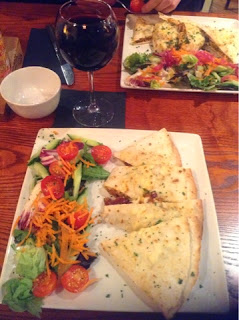 A bit more shopping and it was time to head home.  Now, anytime we are over in that neck of the woods we like to stop at an Indian restaurant in Corbridge on the way home, it is called The Valley and the restaurant is actually the old station building, and of course, still sits on a working platform.  So you see trains whizzing by the window as you eat your curry.

But, alas, it was shut!  Shut on Sundays, what a bummer.

So we drove into Hexham, which is just a few miles away and found an Indian there called Zyka.   What a lovely place, very modern and contemporary and what a delicious meal we had. 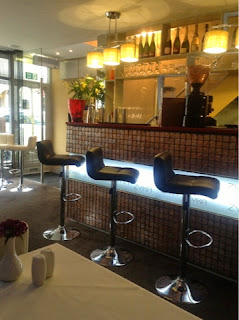 I had some potato and cheese dumplings in a creamy spiced sauce.

It was so nice that we might have to serve in that direction next time too   :) 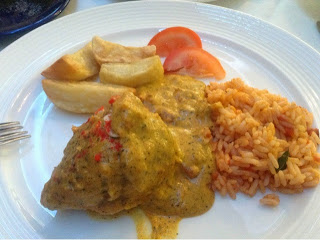 I just love weekends away - well not even a weekend, just a day and a night will do, it really helps you recharge your batteries and take some time for yourself (and to drink copious amounts of wine!)