I love Pesto and just fancied a bowl of spaghetti pesto last week, but when I went to buy Pine Nuts in Morrisons they were all out!  Apparently they haven't had any for ages for some strange reason.

So, it was a choice between having something different, or adapting the dish.  Seen as I already had the basil in my basket, I decided to adapt and make it with Cashew Nuts instead.  If you fancy having a go, the recipe is below  :) 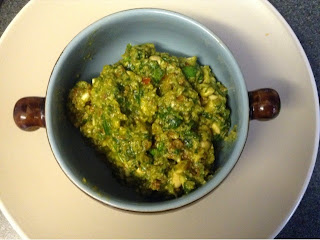 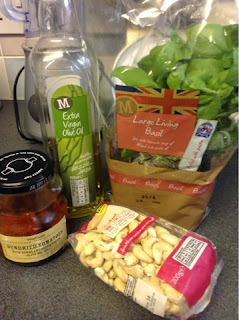 ... and something to smash it all up with  - could be a food processor, a pestal & mortar, or even a Smoothie maker  ;) 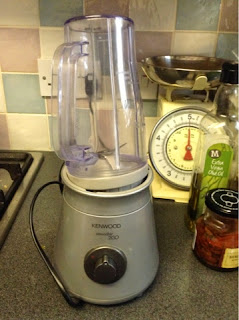 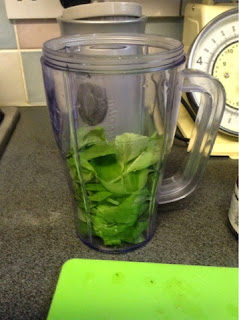 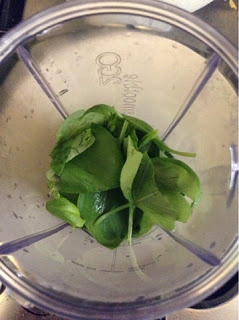 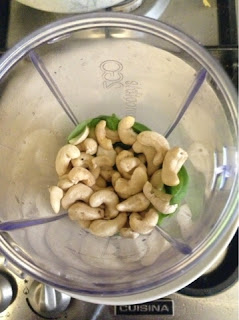 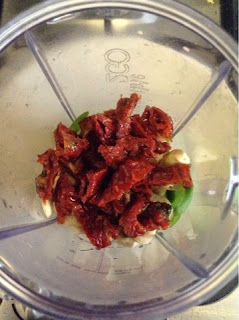 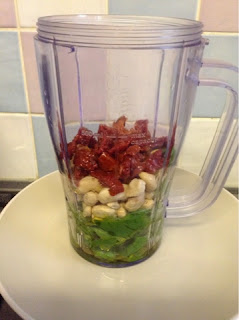 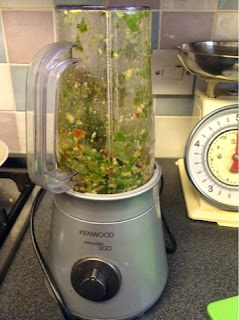 And there you go, could it get any easier than that?  Home made, wholesome, tasty pesto. 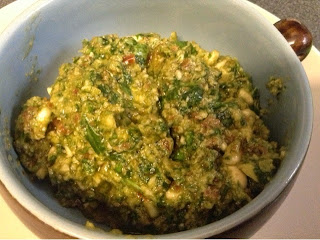