After our trip to Lands End yesterday I wanted to head back to At Austells, where we are staying, via a little fishing village called Mousehole. (pronounce Mowzel) 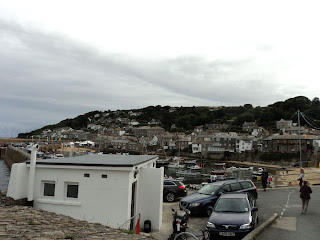 The reason for this is that there is a family story that my Great-Grandfather on my Mother's side (her Father's Father) was a Methodist Minister.

Nothing unusual about this you might think, but he was also a ........SMUGGLER!

I know from relatives that there are two places that he could have possible lived, one is Mousehole, the other is St Teath (also in Cornwall)  After looking at the map and seeing Mousehole was right on the coast and St Teath was a little more inland, we decided that Mousehole might be the place to start.

So, we went on a tour of churches in Mousehole.

After asking a local, he pointed us to this place.... 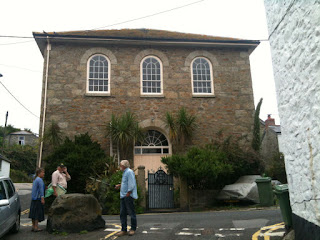 Apparently Mick Fleetwood's sister lives here now  (of Fleetwood Mac fame), but on talking to those people in the photo, we decided it was not the place we were looking for, they directed us to the other side of the village.

We found this chapel, which is still in service as a Methodist church. 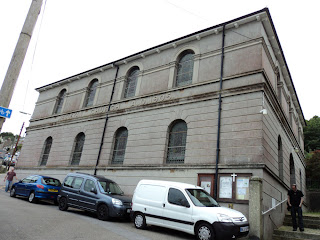 Check out the gorgeous stained glass windows, which due to age are all bowed at the bottom. 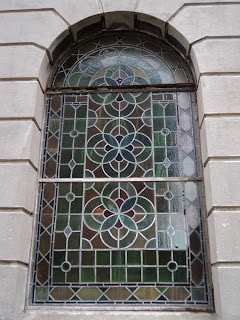 Could this be it?  Maybe?  I phone my Uncle to ask - he reckons not, as he thinks they just lived in Mousehole but he preached in St Teath.  We shall visit there next week at some point.

Still, I bought some cute hand-made pewter buttons at a little jewellery workshop opposite the church. 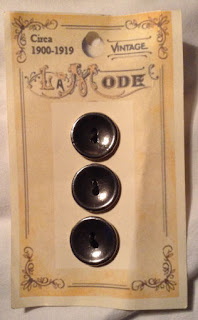 We travelled on a few miles to Penzance ... 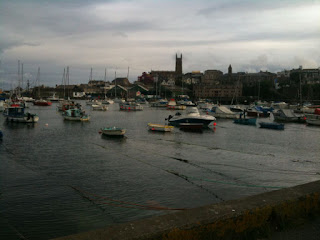 ...where we stopped for a lovely meal at The Taj Mahal.  I had . Vegetable Special Biryani (Saffron flavoured rice cooked with seasonal vegetables, cottage cheese, chestnut mushroom, asparagus & dried nuts.(Served with a mixed vegetable curry on the side)

I think they forgot the cheese though ;) 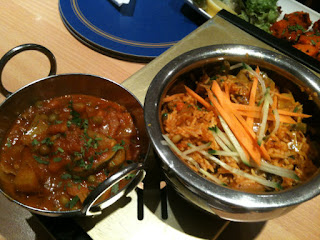